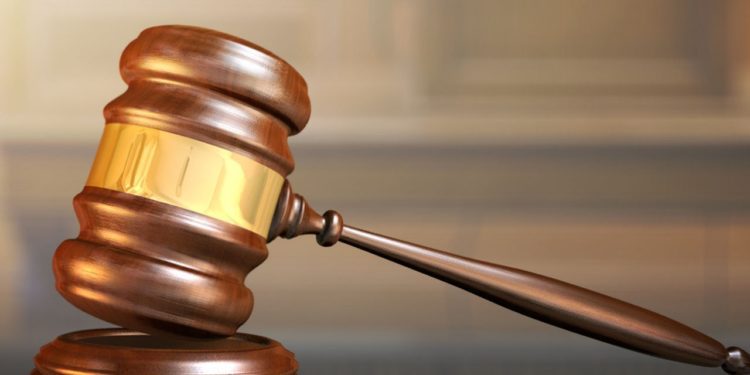 HUNTINGTON, WV (LOOTPRESS) – James Gipson, 59, was sentenced today to 11 years and two months in prison, to be followed by a lifetime on supervised release, for possession of child pornography and a violation of supervised release.

According to court documents and statements made in court, on April 25, 2020, Gipson was living in a Charleston homeless facility when facility staff observed him in a common area looking at child pornography on his laptop. The staff summoned police, who recovered the laptop. A forensic analysis found more than 300 images depicting child pornography on the laptop. Gipson admitted that the laptop was his and that he knew he should not have possessed it.

Gipson was previously convicted of possession of child pornography in United States District Court for the Southern District of West Virginia. On March 5, 2012, he was sentenced to 10 years and six months in prison and placed on lifetime supervised release. Today’s sentence of 11 years and two months incudes one year and two months for violating his lifetime supervised release.