The 9-count indictment involves a kidnapping and murder, as well as the murder of two witnesses. Those indicted are:

“This is one of the most heinous crimes I’ve seen, where three people lost their lives for what appears to have begun as a $40 debt. These crimes will be aggressively prosecuted.  We owe that to the families of the victims and the citizens who count on us to do so.  I want to thank the prosecutors in Berkeley and Jefferson Counties, the Carroll County Maryland States Attorney’s office, the multiple local and federal law enforcement agencies involved in the investigation and my office’s prosecution team who tirelessly worked to bring the indictment before the federal grand jury.  I am confident that this exceptional group effort will result in a just conclusion of this tragic case,” said Powell. 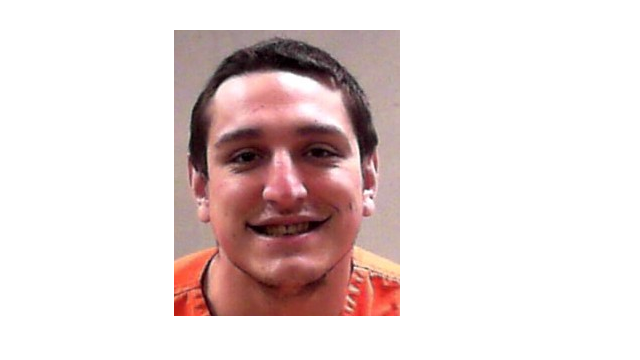 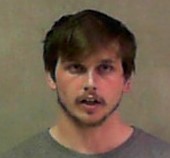 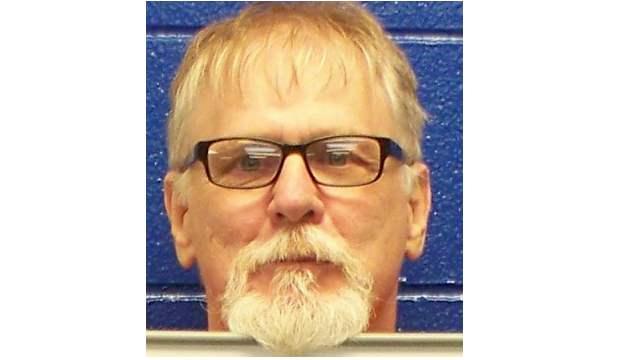 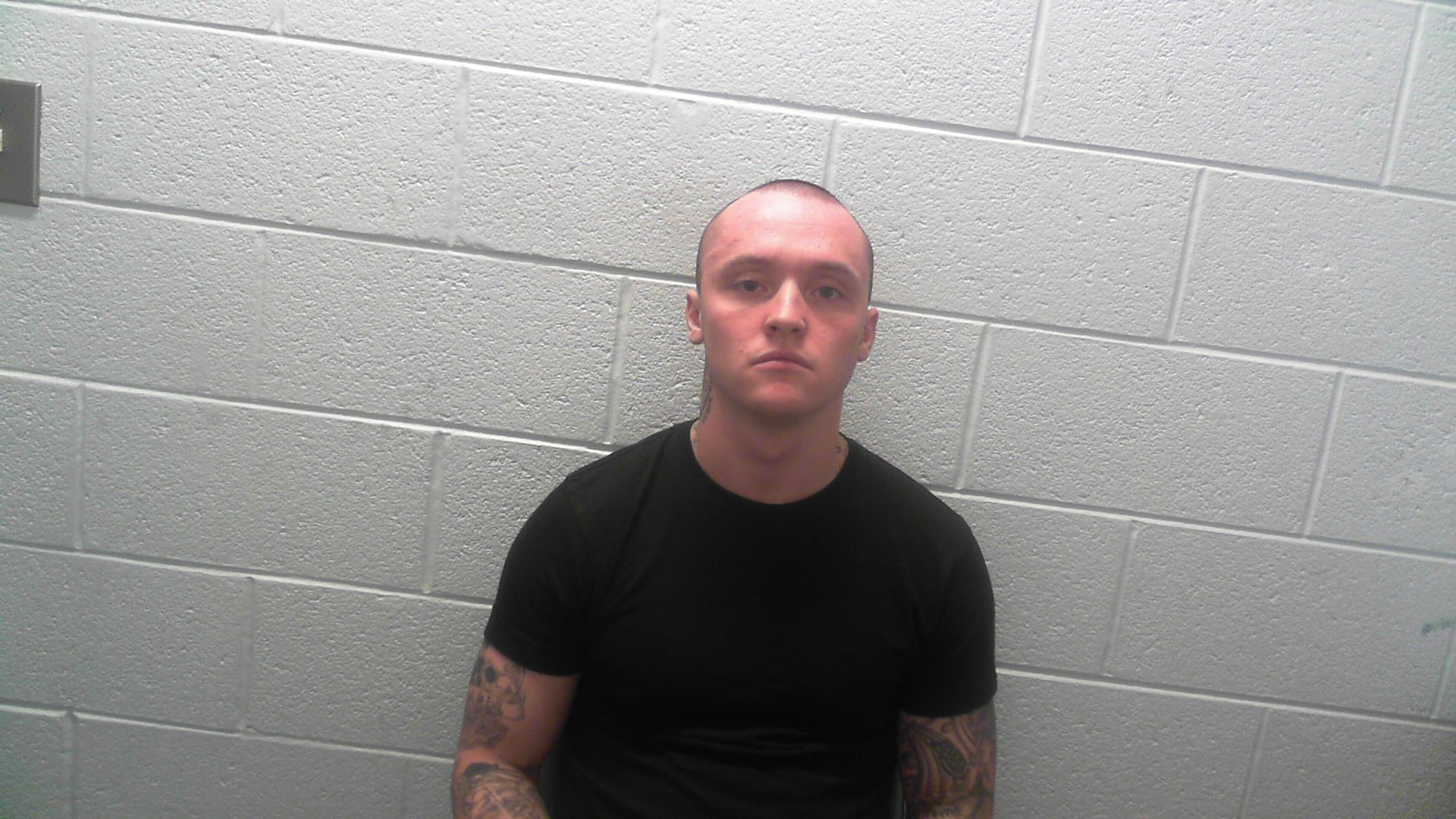 “These indictments demonstrate the continuing commitment of federal, state and local law enforcement officials to work together to combat violent crime in the Martinsburg area,” said FBI Pittsburgh Special Agent in Charge Michael Christman. “The deaths of three people were a tragic occurrence, and I’m glad the collaborative effort put forth by all agencies has resulted in these charges. The kidnapping and murder allegations in this complaint reveal an indifference to human life that will not be tolerated.”

An indictment is merely an accusation. A defendant is presumed innocent unless and until proven guilty.