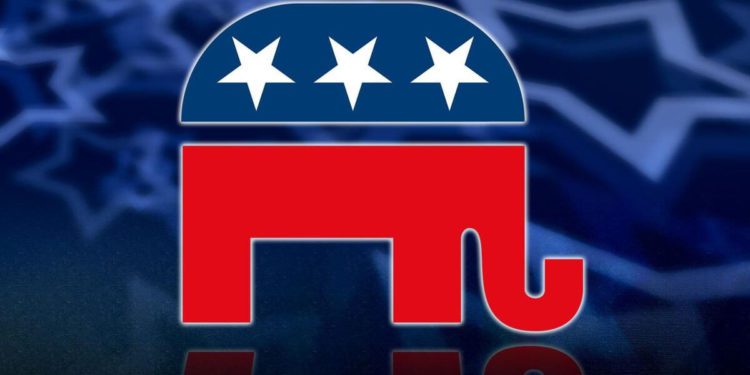 The elected Senators and Delegates will take office on or after December 1, 2022, and will begin the 2023 legislative session on January 11, 2023.