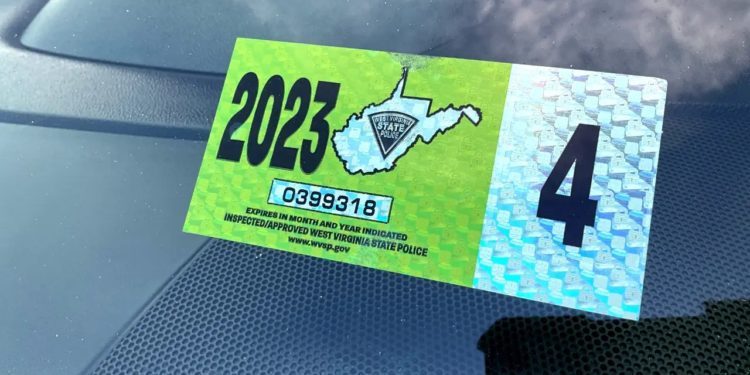 The bill brought much discussion among members of the committee who questioned representatives from both the West Virginia State Police and West Virginia Automobile Dealers Association who were in attendance.

Under the current language of the committee substitute for SB 254, mandatory vehicle inspections of antique and all other motor vehicles would occur every two years. The price of the sticker would increase from $3 to $6 to cover the validity for two years.

Senator Rupie Phillips (R-Logan) spoke against the bill and stated that it created safety issues for drivers. Phillips stressed that the state inspections were necessary to assist drivers in discovering potential issues with their vehicles that could prevent problems later on.