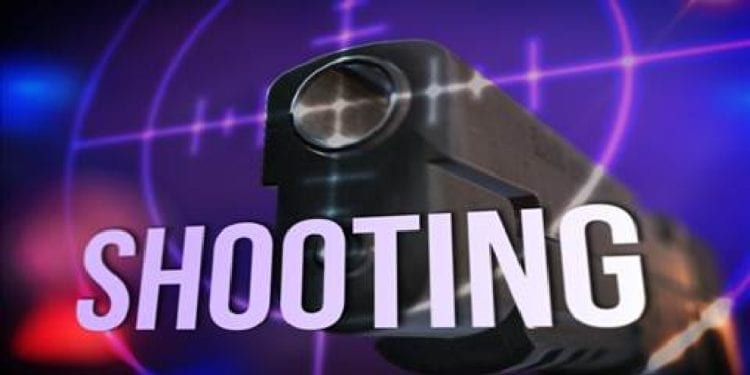 According to reports from the Elkins Police Department, authorities with the department were informed by Randolph County 911 of an active shooter situation occurring at Bridgewater Estates at approximately 10:05am on Tuesday.

Within two minutes officers had arrived on the scene and began a methodical search for the suspect.

Justin Pennington, 32, was identified as a suspicious subject and was taken into custody.

An unloaded handgun was later recovered in the area where Pennington had been taken into custody, though no weapons were found on his person at the time.

Jennings Randolph Elementary School, located nearby, was placed on lockdown, and the entirety of Bridgewater Estates was searched thoroughly to eliminate any potential threat risk.

Officers’ investigation determined that no shots had in fact been fired at Bridgewater Estates on Tuesday, and that the 911 threat had been called in by Pennington himself.

As a result, Pennington will face charges of falsely reporting an emergency.

ELKINS, WV (LOOTPRESS) – A degree of public concern was sparked regarding law enforcement presence in the Bridgewater area of Elkins on Tuesday.

A Tuesday morning notice from Elkins City Hall appears to confirm that there is in fact no threat to public safety following concern from residents.

“Regarding police activity in the Bridgewater neighborhood, the situation is secure,” read the notice.

“There is no threat to the public.”

Further details are expected to be released as they become available, and LOOTPRESS will provide updates as subsequent information is brought to light.

Additional LOOTPRESS coverage of the Elkins area can be found here.