Traffic stop in Mullens lands a woman in jail MULLENS, WV (LOOTPRESS) – A Virginia woman has been arrested in Mullens after officers conducted a traffic stop and found drugs and cash.

On Saturday, January 9, 2021, the Mullens Police Department conducted a traffic stop in Mullens, West Virginia. During the traffic stop, Jessica Marie Lynch of Virginia was arrested. Jessica Lynch is being charged with Possession of a Controlled Substance with Intent and three counts of Possession of a controlled substance. 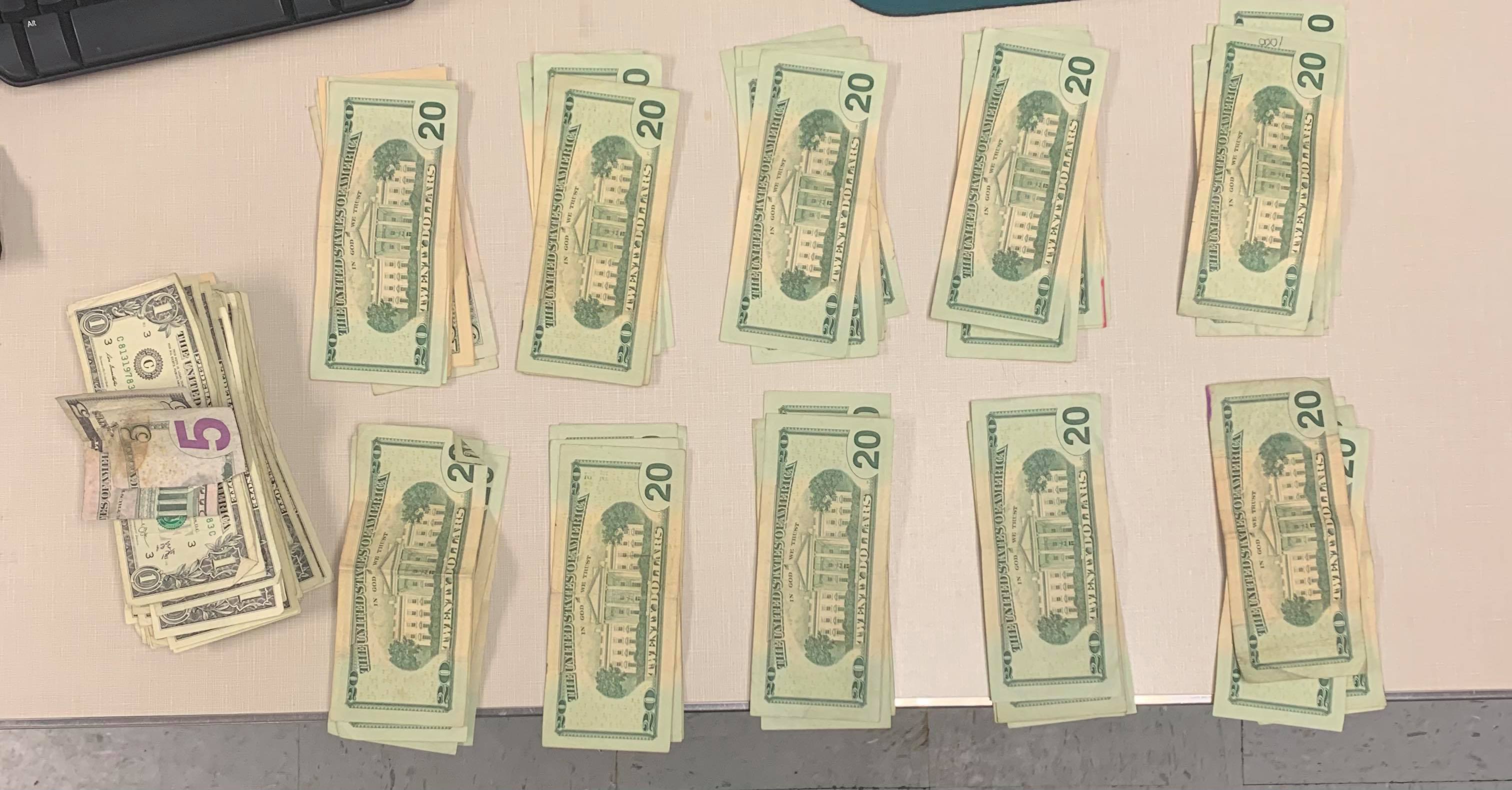 Officer Cook and Officer Davidson found approximately 4 ounces of Methamphetamine with a street value of over 9,000 dollars, along with some other controlled substances, a gun, and nearly 1,100 in cash. 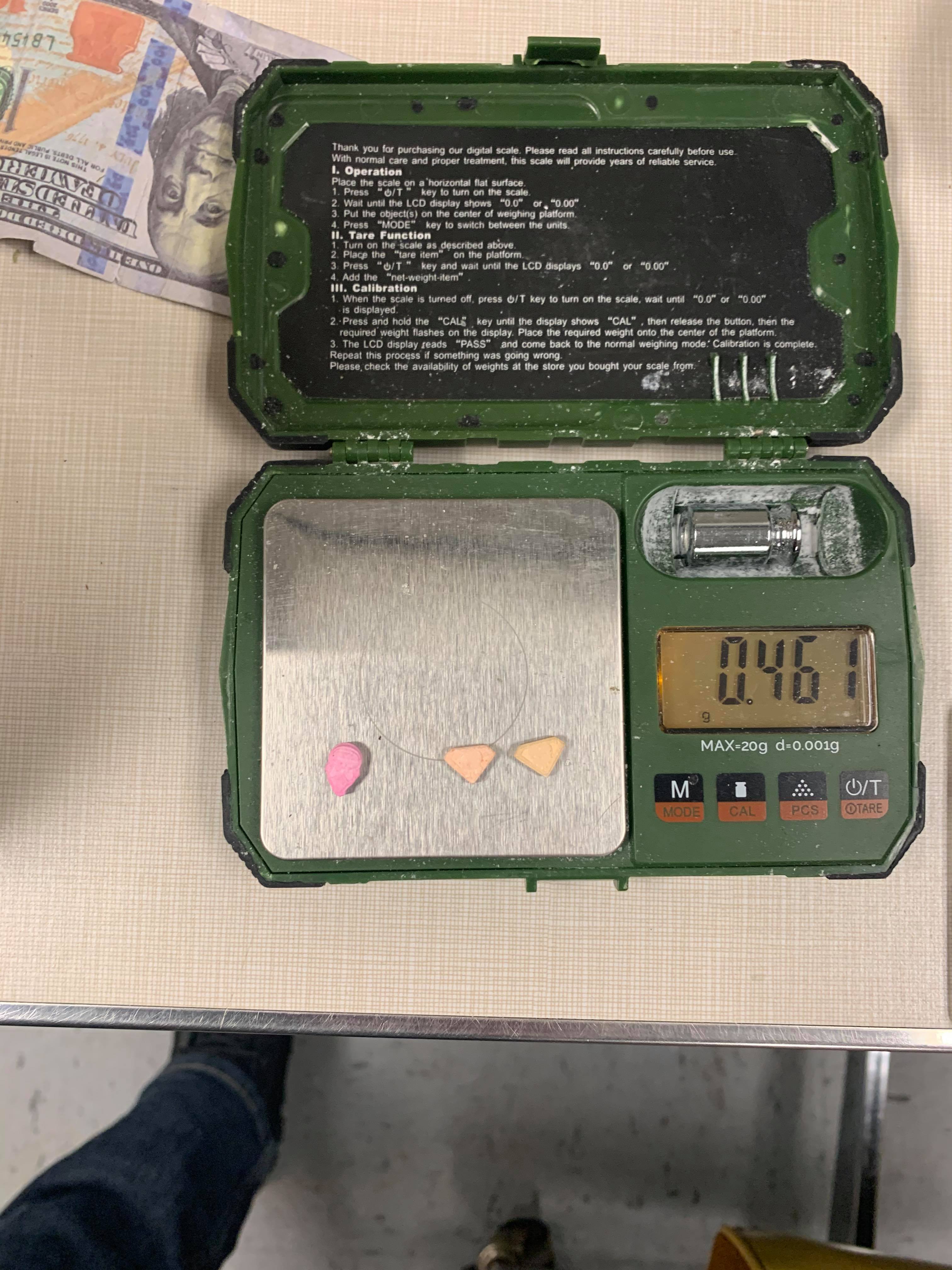 Jessica Lynch was transported to Southern Regional Jail, where she is held under a 25,000 dollar bond. 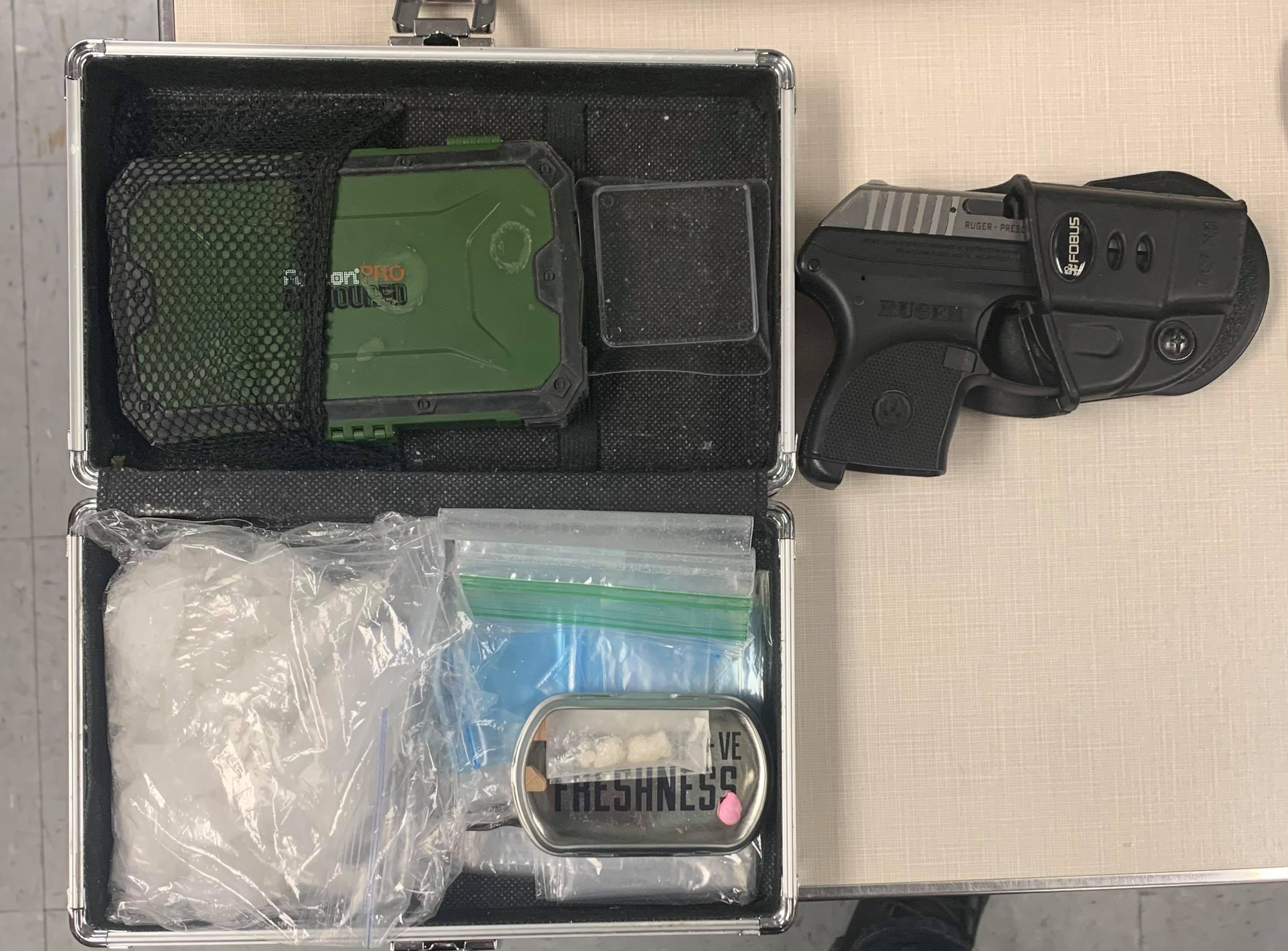