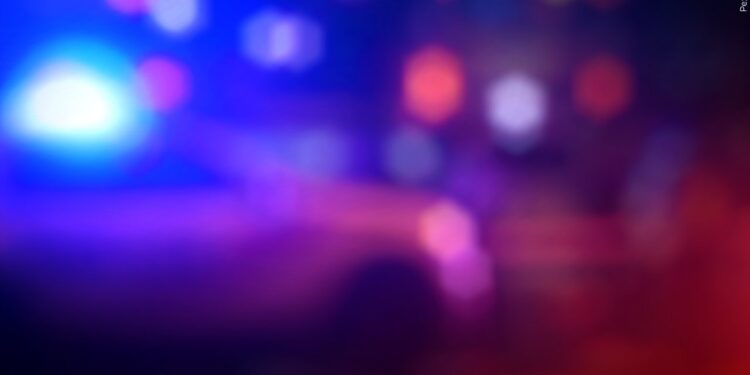 PARKERSBURG, WV (LOOTPRESS) – Charges were issued earlier in the month as part of a multi-state, months-long investigation which currently  remains ongoing.

Reports from the Parkersburg Police Department confirm that two women have been charged by the department for Prositution.

Victims of human trafficking discovered at this point were provided assistance in returning to their homes, with a local shelter providing temporary housing assistance in the situation.

Information gathered from the series of search warrants led investigators to an address located between Roane and Wirt Counties, wherein a subsequent search warrant was executed.

Investigation assistance was also provided by the Parkersburg Police Department to the Gurnsey County, Ohio Sheriff’s and Homeland Security Investigations department regarding a search warrant which was executed on October 26, 2022 at Sophie’s Relax Massage on Southgate Parkway in Cambridge, Ohio.

Additionally, any individuals with pertinent information regarding the investigation or with any knowledge of additional human trafficking victims are encouraged to make contact with the Parkersburg Police Department at (304) 424-8444.