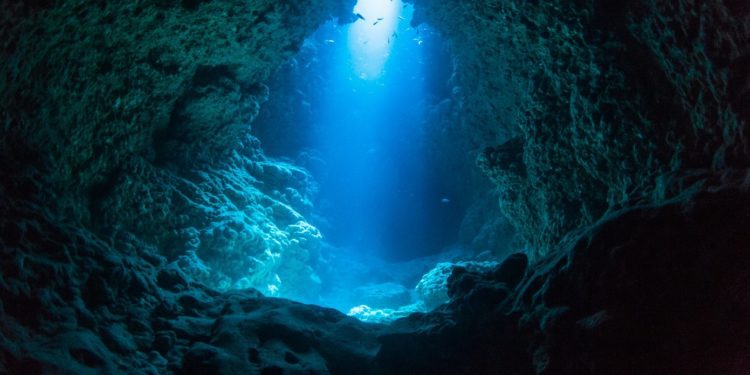 WEST VIRGINIA (LOOTPRESS) – It may be crazy to think about, but it’s true, an ocean that dates back over 400 million years currently sits beneath West Virginia and the Appalachian Mountains.

The Iapetus Ocean lies underneath the Appalachian Mountains in the eastern United States and predates the Atlantic Ocean. The ocean, named after a Greek Titan, existed in the late Neoproterozoic and early Paleozoic eras of the geologic timescale (between 600 and 400 million years ago).

Geological forces shifted and drove the ocean underground beneath the Appalachian Mountains. This ocean is a major reason why West Virginia was highly popular for salt in the 1700s and 1800s.

One family in West Virginia still draws water from this ancient ocean for its salt. Brother and sister Nancy Burns and Lewis Payne, who are 7th– generation salt-makers, own J. Q. Dickinson Salt-Works.

According to West Virginia Tourism, they harvest their all-natural salt by hand on their family’s 200-year-old farm in Malden in Kanawha County. J. Q. Dickinson’s brine is naturally source
d from the Iapetus Ocean and hand harvested, which makes for an organic, naturally derived artisanal salt.

One can actually visit J. Q. Dickinson Salt-works and get a tour of the farm to see the operations. To learn more, please click here.