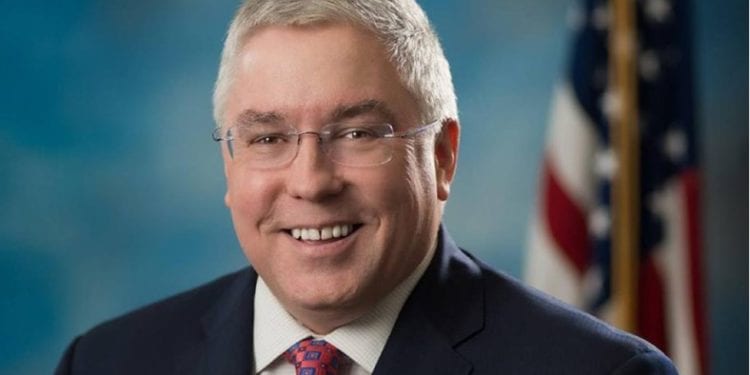 The coalition argues that House Resolution 1, which is currently before Congress, takes away the states’ constitutional right to regulate elections and gives it to the federal government.

“The Act takes a one-sided approach to governing and usurps states’ authority over elections,” Attorney General Morrisey joined in writing. “With confidence in elections at a record low, the country’s focus should be on building trust in the electoral process.”

The coalition further argues HR 1 would frustrate the states’ ability to maintain accurate, up-to-date voter rolls, as well as place drastic limits on voter ID laws, which the attorneys general contend are used to some degree in 35 states and represent nothing more than a best practice for election administration.

Read a copy of the letter at https://bit.ly/3sL8ddd.