FAYETTEVILLE, WV (LOOTPRESS) – While on road patrol in the early morning hours of January 23, 2021, on US Route 19 southbound within the limits of the Town of Fayetteville, Patrolman T. Farley observed a black in color Kia sedan struggling to maintain his lane of travel by swerving from the center divider line to the right barrier line. 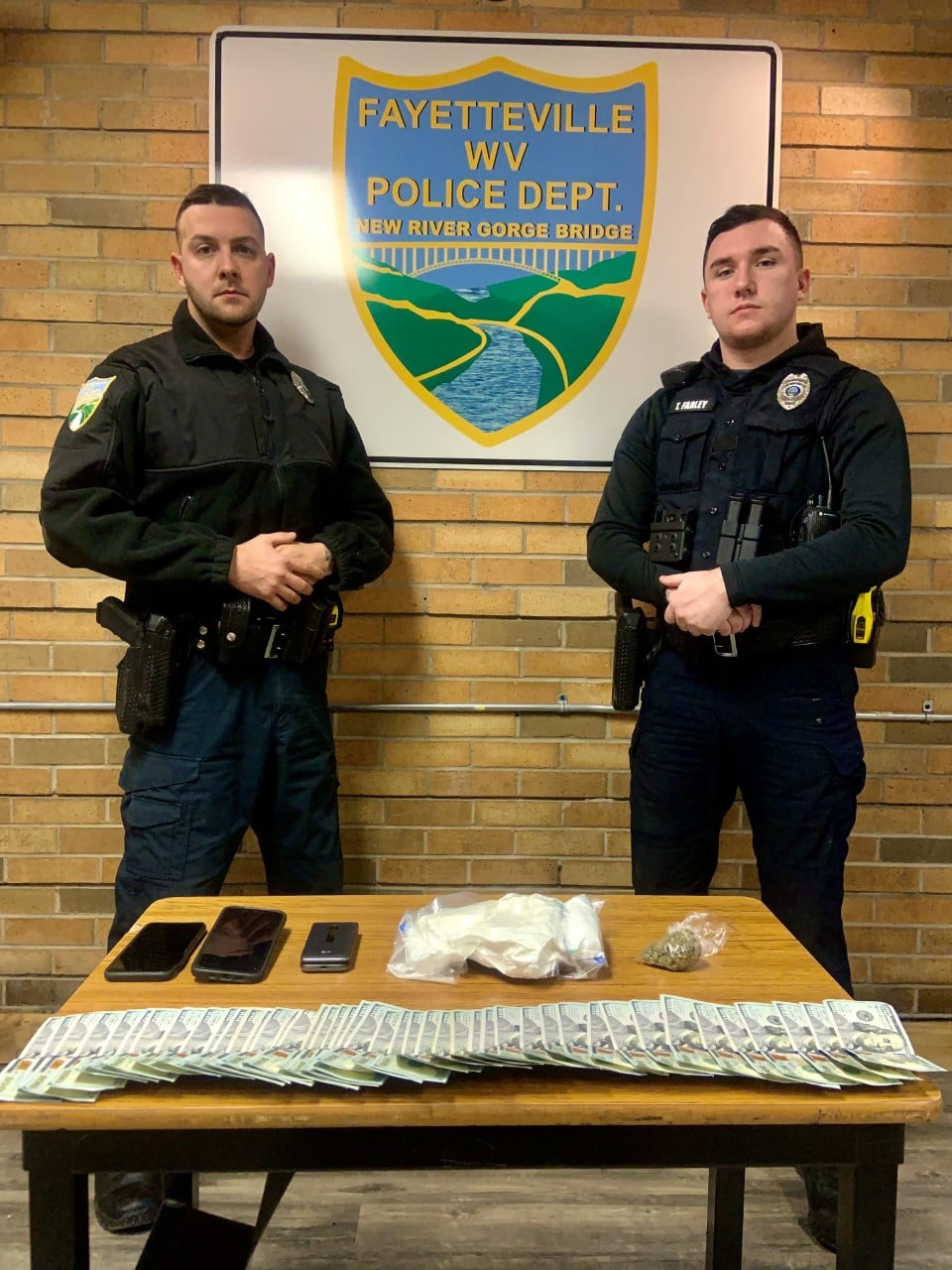 Mr. Herrera was arrested for Possession with intent to deliver and was transported to Southern Regional Jail. He is being held on a 25,000 dollar bond.